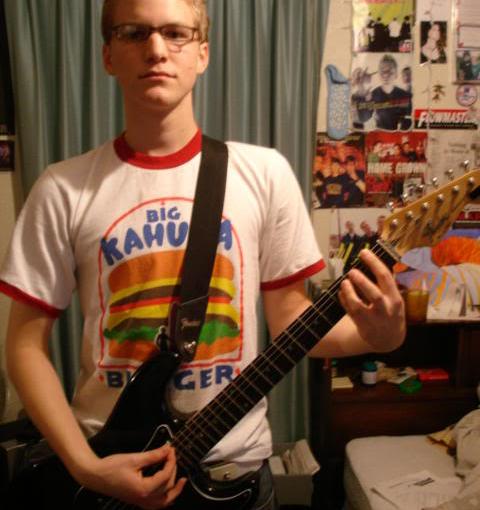 Ten years ago, I was floating through my second semester at a community college. You know, just getting the basics out of the way, or if we’re being honest here, stalling. Classes weren’t incredibly hard, and I took them with a grain of salt. I didn’t really soak in the knowledge or study anything in depth. After all, it was just the basics, I wouldn’t need these again. I can name maybe two of those professors now (Bob Sharp and Larson), but what was important was the people and the fun we had.

I spent most of my days hanging around with the few guys that were in the same boat as me. We were drifting through our community college classes for a bunch of different reasons. Either we didn’t apply ourselves in college, didn’t have the money to waste on four years at a major University, had no clue what we wanted to do, or a combination of all of those. We had to watch our friends go off to bigger and better things while we took menial jobs at the mall or grocery stores. Anything we could do to satisfy the 20 hr requirements by our parents to stay under their roof. I personally had a slew of jobs in this two year period. I was a waiter for about three months. I helped close down an Alberstons grocery store while I worked as their butcher. I even work at the mall at Origins selling beauty products and lotions and tons of things that I had no clue about, but I applied and got the job. 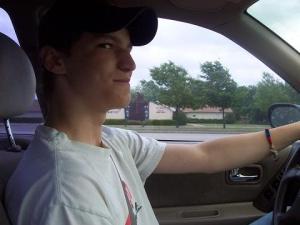 We did whatever we could to make just enough money to hang out at Starbucks or go to see our favorite bands when they came to town. Fall Out Boy, Taking Back Sunday, Brand New, that whole scene. We grew our hair long, we played in crappy cover/jam bands in our friend’s garage. 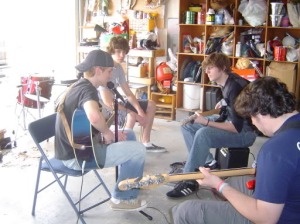 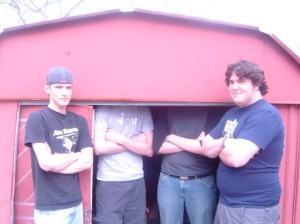 We did all of the things that kids our age had done for ages. We got drunk, smoked pot, tried and failed to meet girls, ate fast food, and shopped at the mall. We read a lot of Chuck Palahnuik and Hunter S. Thompson and watched indie movies. We thought we were more worldly than we actually were. We had answers to almost every questions as long as it wasn’t, “What do you want to do with yourself?” 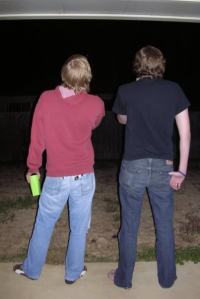 We spent our time at home on the computer rearranging our Myspace top 8, chatting with each other on AIM (using embarrassing screen-names like LithiumSideFX, TheJason182, or socoamarretto84)  , and watching Dane Cook flail around on stage at an attempt to be funny (and to us, then, he really was). We wore mostly band shirts that we got from shows or Hot Topic. My jeans were ripped to shreds and it wasn’t a style choice. I just wouldn’t buy new ones. 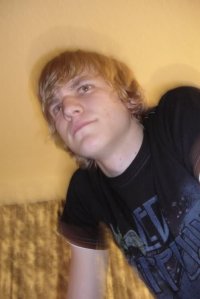 It was a simple time. It was responsibility free. The only worry he had was what we were going to do next. What would we major in? Where it would take us? What did we really want to be when we “grew up”? And even that didn’t seem important.

That was ten years ago. Young enough to think smoking was cool and still get a ticket for under-aged drinking. Things have changed, as they should, but there are too many memories in here to forget.